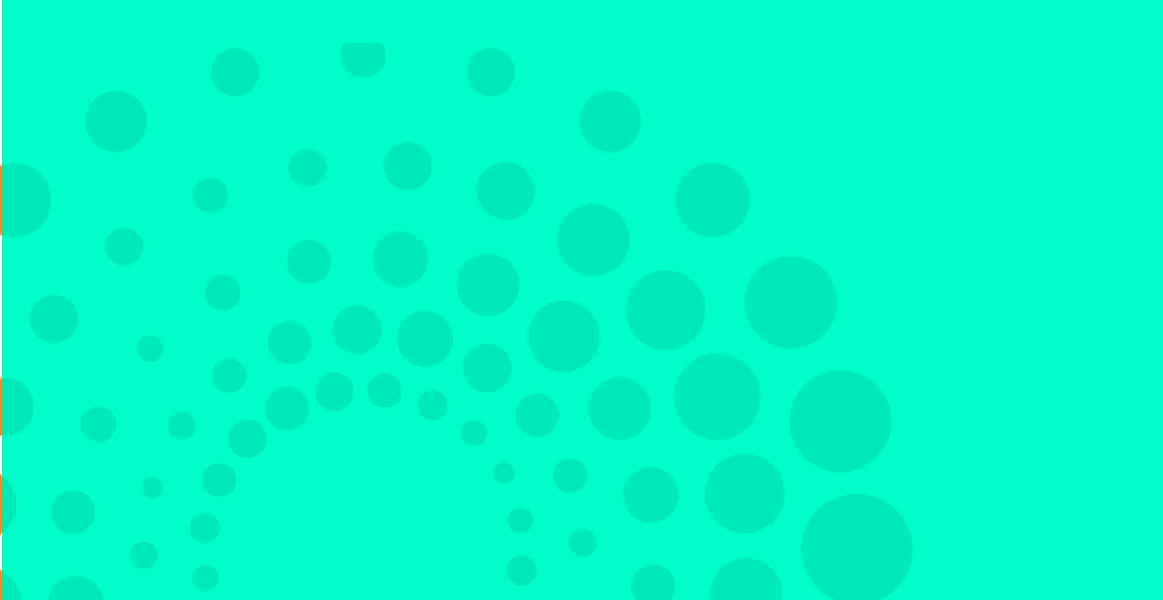 * Internet should be cheaper, easier to use, say tech experts

LISBON, Nov 5 (Thomson Reuters Foundation) - Connecting everyone in the world to the web will not single-handedly bridge the digital divide, tech experts at the Web Summit said this week, citing other invisible barriers like high costs, low digital literacy and complicated user interfaces.

The so-called “digital divide” refers to the gap between those who have access to computers and the internet and those who don’t, with the latter group made up of nearly half the world’s population, according to the United Nations.

With many essential services like schooling and banking moving online, the coronavirus pandemic has brought new urgency to global efforts to get the unconnected online by bringing internet coverage to remote or deprived areas.

“(COVID-19) made us clearly understand that what used to be seen as a ‘nice-to-have’ technology is now a ‘must-have’,” said ‘Gbenga Sesan, executive director of Paradigm Initiative, a pan-African social enterprise working on digital inclusion.

Reaching everyone can be a daunting task.

Even identifying where exactly internet access is needed is no easy feat in parts of the globe, said Sophia Farrar, who leads a programme that uses satellite imagery and other data to locate offline schools and get them connected.

“No one actually knows how many schools there are in the world,” Farrar, of the U.N. children’s agency UNICEF, told a panel at Europe’s biggest tech conference in Lisbon.

“What we aim to achieve through the mapping is even just setting what that baseline target is.”

The number of active mobile broadband subscriptions worldwide jumped more than 75% to nearly 6 billion, including people with multiple accounts, between 2015 and 2020, according to the International Telecommunication Union.

Only about 450 million people live in areas not covered by mobile broadband, according to telecoms lobby group GSMA.

But even where there is coverage, more than 3 billion are not online, largely because they lack tools, skills and money to make use of it, said Robert Opp, chief digital officer at the U.N. Development Programme (UNDP).

“If you just connect somebody with infrastructure, it doesn’t mean that you’re going to have productive use of your internet connection,” told the Thomson Reuters Foundation in an interview.

Cost is one major barrier, he noted.

There are only a few developing countries where internet prices are in line with the U.N.’s target of less than 2% of the national average monthly income, Opp said.

Even in rich nations like Britain or the United States poor people often can’t afford to buy data, an issue that has sparked calls for price caps and motivated some countries to declare the internet an essential public service during the pandemic.

Others might not have the skills to navigate often complex, jargon-filled websites and applications, Opp added.

The problem has come to the fore with COVID-19 vaccine rollouts, as the elderly and the frail in countries from Sweden to South Africa report having trouble booking their shots online.

Lack of digital literacy also leaves people exposed to risks such as misinformation and loss of privacy, said Opp.

While education is key to helping people protect themselves online, designing digital tools that are easier to understand and tailored for the communities they are meant to serve is also essential, said Howard Pyle, a digital designer turned social entrepreneur.

“Most websites and mobile apps are designed for digitally privileged users who already know how to use those tools - typically the most profitable users that companies will get most traction with,” Pyle said in an interview at the Web Summit.

“But this excludes people who have different needs or different abilities, for example, those who are older or lack experience with technology or lower income users who have limits in terms of the types of devices they have access to.”

Pyle’s social enterprise, ExperienceFutures, looks to help firms and governments make their web services more accessible by cutting jargon and complexity and involving the communities they are trying to serve at the design stage.

“At the moment, there is too much emphasis on trying to create one-size-fits-all tools and expect users to learn how to use them,” he said.

“We have to evolve to a place where the technology is flexible enough that individuals can understand it based on their abilities.”